Booming business for Bubbleroom thanks to UGC and influencers 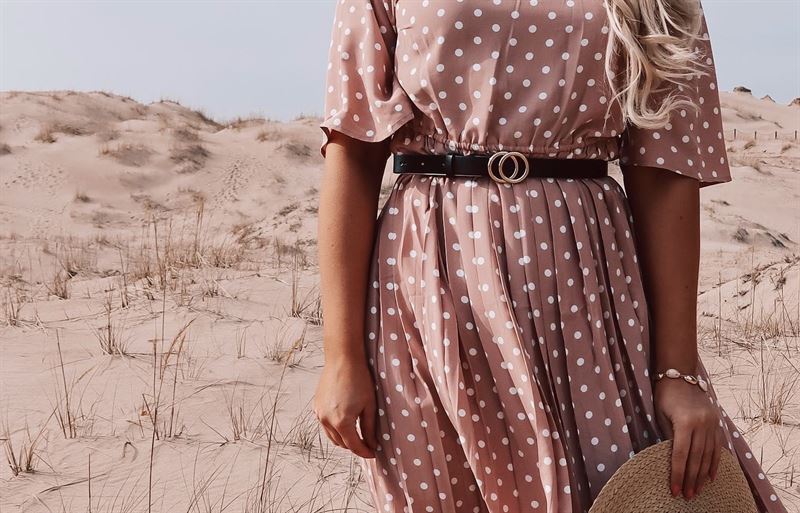 Bubbleroom started using Flowbox less than a year ago and has already seen fantastic results. Products that are marketed with UGC are converting two to three times better, and the average order value of customers that are shopping via Flowbox’s platform is more than twice as high.

PRODUCTS WITH UGC ARE CONVERTING BETTER COMPARED TO THOSE WITHOUT

TIME SPENT ON SITE HAS INCREASED

Bubbleroom is a Swedish fashion retailer, one of the most popular in Scandinavia. The brand places a strong emphasis on its social media activity and presence: influencers, both micro and macro, are a key part of Bubbleroom’s marketing strategy. Therefore, working with a User Generated Content platform like Flowbox was a clear choice for the brand.

It’s no news that customers want companies to be “real” these days. They want authenticity, not perfection.

“You could see that the demand for more original and authentic content was increasing, especially within our target groups, which are mostly Gen Z and Millennials. They are much more inclined to shop when the content is relatable and original, rather than campaign photos with perfect, unrelatable models.”

Not only are campaign photos less effective, but they’re also time consuming and expensive, especially as Bubbleroom’s campaigns usually involve travel to be shot in places that suit the brand, like Miami or Los Angeles.

Bubbleroom has been using Flowbox’s platform for nine months now to collect, organize and prioritize the overflow of content that they receive from both influencers and customers. The vast majority of the content that they use today, is in fact User Generated Content (UGC).

Since Bubbleroom works with hundreds of influencers, there is more or less an endless supply of UGC which can be used for a multitude of purposes. As a way to thank influencers, Bubbleroom offers clothing in return for content, and in some cases, they compensate top tier influencers financially. Producing all content in-house with the same effect as UGC is often very time-consuming and requires a lot of resources. Using UGC not only reduces costs, but also increases engagement and sales significantly.

“The greatest advantage of using Flowbox is automatically receiving content, both from influencers and customers. If we didn’t have Flowbox, we would have to search and gather all photos manually, which would have been impossible. There’s actually so much UGC that we can pick and choose among the very best photos that we then use in our marketing.”

With Flowbox, Bubbleroom’s marketing division is able to spend less time and effort while working with content. The team consists of 15 people, many of which work with content directly and use Flowbox parallelly.

“Internally, it has been great for the entire marketing division to have access to Flowbox and the UGC. Before, we had to send material back and forth so this is saving us a lot of time and effort.”

PRODUCTS WITH UGC ARE CONVERTING BETTER COMPARED TO THOSE WITHOUT

TIME SPENT ON SITE HAS INCREASED

“From a sales perspective, you can clearly see the reward in using UGC. Our statistics show that UGC helps us reach numbers that we want and need for our channels, especially Instagram. We’re especially excited about the increase in average order value. When our customers shop via Flowbox and UGC, we’ve seen during the past six months that the average order value is 120% higher than when people shop on the site without Flowbox.”

Not only has the average order value increased, but products that include UGC are also converting two to three times better compared to those that don’t. Bubbleroom has also started experimenting with using UGC in ads, which gave a result of 16.33% increase in click-through rate compared to when using their own campaign material.